Ridiculously Old And Getting Better 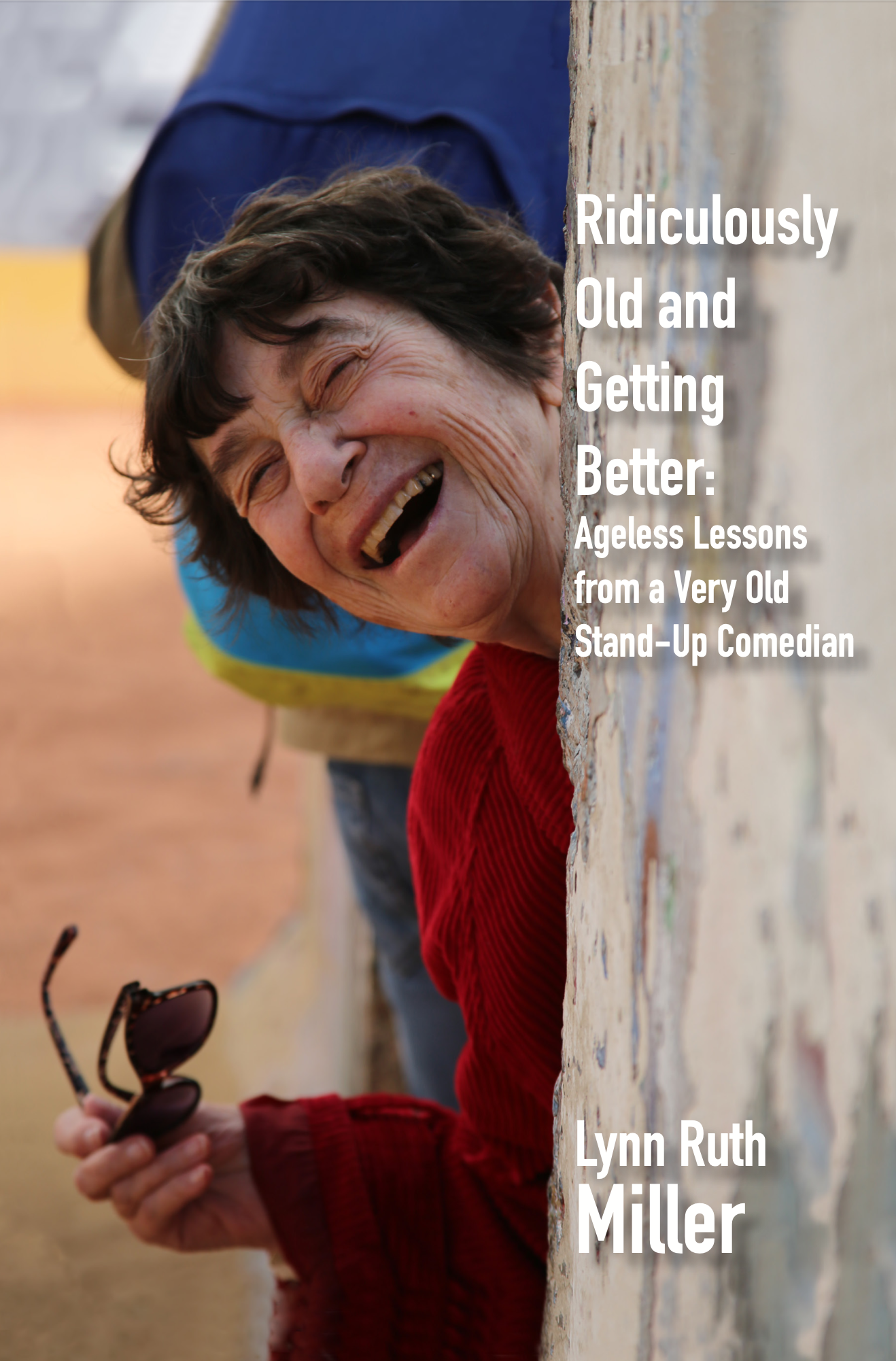 “I am living in the now. What is past is gone; I am not that person anymore. I don’t look good in her clothes. I do not want to walk in her shoes… I love my current life and I am determined to make the most of it. I will not waste my energy worrying about what I will do when I am 90, because I am not there yet… I do not know how I will like it until it happens.” – Lynn Ruth Miller

It’s a common belief that older adults are always tired, grumpy and unhappy. Movies, TV commercials and late night punch lines reinforce the stereotype that older adults are hapless buffoons with nothing better to do than yell “Get off of my lawn!” They also prefer to complain endlessly about their physical ailments to anyone who will listen.  This is largely a myth. While physical and cognitive decline are a natural part of the aging process, the truth of aging is very different than popular culture would have us believe.

Humans are actually the happiest at the early and late times of their lives. Stanford’s Laura Carstensen calls it The Happiness Curve — or the U-Curve of Happiness — and she’s spent over three decades researching the topic. Head of the Stanford Center on Longevity, Carstensen’s research on happiness found that older adults were actually happier overall than at any other time in their life since childhood. They are happier than their teenage years, their 20’s and 30’s, happier even than when they became wealthy and successful.

This book tells the story through the hilarious and poignant memoir of Lynn Ruth Miller, and makes the case we get better with age, that the best is yet to come.

Click here to read Book Review on The Age Buster 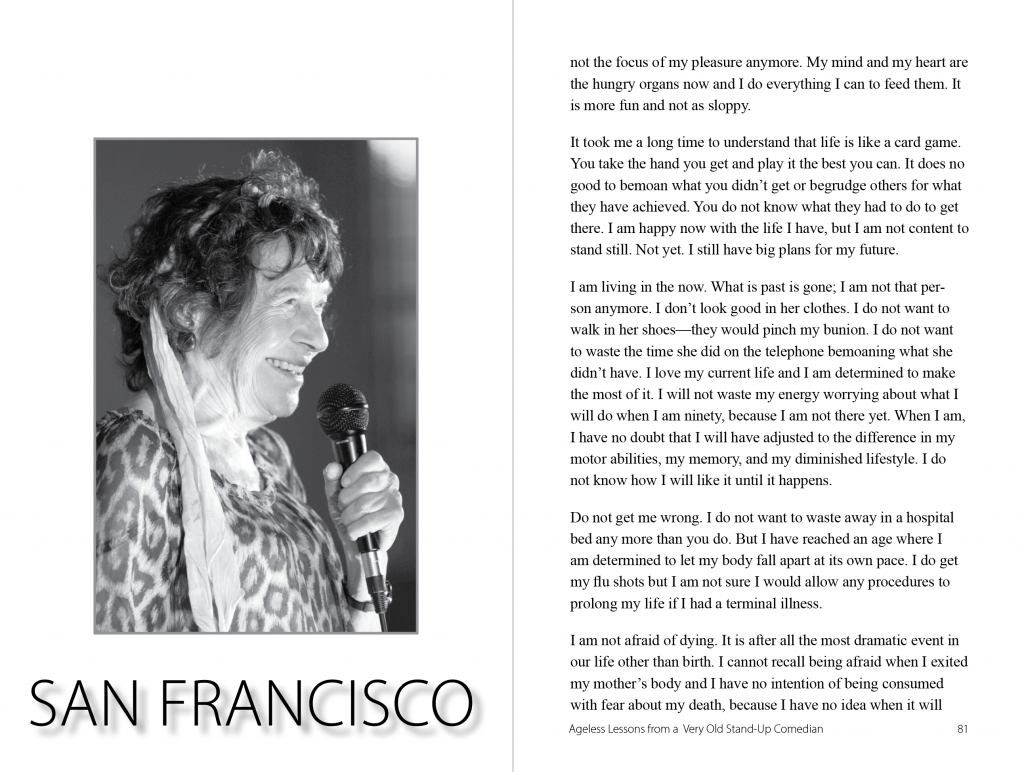 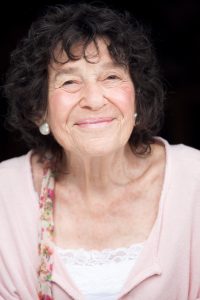 Lynn Ruth Miller was born in Toledo, Ohio and had the good sense to leave the place when her life began at forty. She earned two Masters Degrees with honors, one in Creative Arts for Children at the University of Toledo, and the other, a Master of Arts degree in Communications from Stanford University.  She has done post-graduate work at Indiana University, Harvard, Oxford, Stanford and San Francisco State. When she was 27 and her ambitions turned theatrical, she starred in her own CBS television show. When she reached the mid century mark in her life, Lynn Ruth landed in Pacifica, a small community concealed from the affluent by heavy fog, nestled between San Francisco and Half Moon Bay. Her former column in the Pacifica Tribune, “Thoughts While Walking the Dog,” was gathered into a book of favorites. It became such a success that a second collection was released: More Thoughts While Walking the Dog. Her autobiographical novel, Starving Hearts, sold over 7,000 copies. Her latest book is The Late Bloomer. She compiled her columns into three one-woman shows and also performs a 5 star cabaret, “Alzheimer’s, Alzheimer’s, Cha, Cha, Cha!” throughout the world to standing ovations and rave reviews. She has five one-woman cabaret shows under her belt. She performs stand-up comedy internationally. and is a fixture at both the Brighton Fringe Festival and the Edinburgh International Fringe Festival. She hosted two television shows on Pacifica’s public access TV station, CH 26: What’s Hot Between the Covers (an interview program) and Paint With Lynn (a hands-on art program) until 2014 when she moved to Britain and became a presenter for Brighton Lights on The Latest TV, Brighton.

“All those vocations and all those adventures taught me a lot about living. I figured out what kind of person I wanted to be, and I learned to accept the kind of person I became. I learned that I alone am responsible for my happiness and that the art of living a full and rich life is to recognize opportunity when it comes my way. I learned that all fear is counterproductive and that hope fuels success. I figured out that no dream is impossible if you put the necessary work into it to make it happen. I discovered that the only way to have a successful relationship with another is to forge a solid one with yourself. I realized that I am not perfect and that I do not want to be. Perfection is boring. It is our flaws that make us interesting to others and most important, to ourselves.” –Lynn Ruth Miller